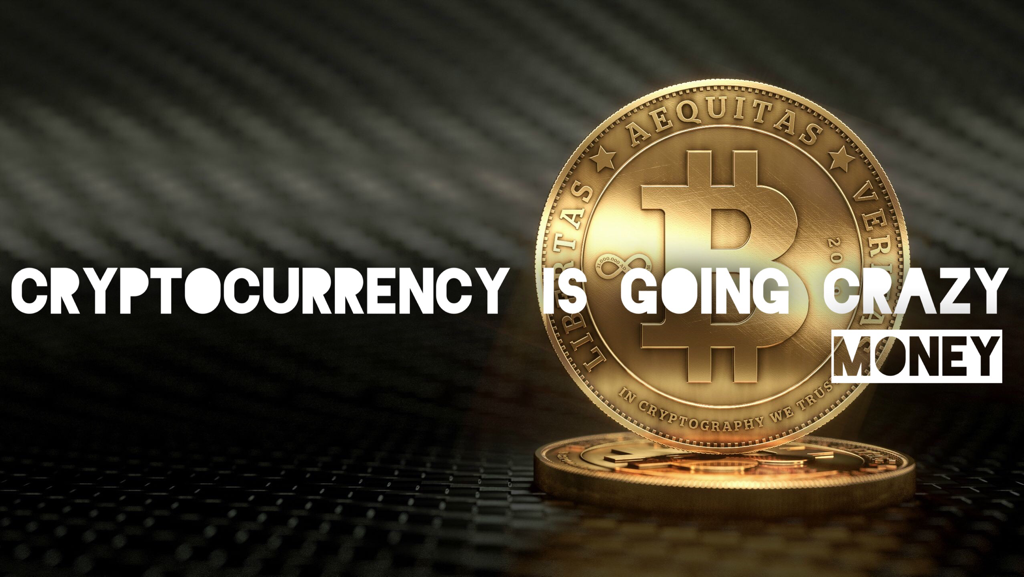 Bitcoin, one of the most famous digital currencies just soared to a new record high above $4000, boosted by Japanese demand.

​At the most basic level, cryptocurrency is going completely crazy this year.

Bitcoin has been rallying since December and just recently hit an all-time high of $4,200 early Sunday, before losing its gains just a little to trade around $4,000 (according to CoinDesk.) Multiplying its value by fourfold this year alone. This means a January 1st investment of Bitcoin, (which at the time was valued at $973,) would have produced a 315% return today.

Bitcoin’s latest record high is very notable given that valuations for other cryptocurrencies which have been booming, such as Litecoin, were down in recent days. Although Ethereum, another digital currency, traded nearly 5 percent higher, ending up around $315.

Bitcoin currency is up about 40 percent in August and Bitcoin's market value is now around $64 billion, up about $10 billion in the last week alone. Bitcoin trade in Japanese yen accounted for nearly 46% of global trade volume, with the US-dollar trailing, accounting for about 25%, and 12% coming from Chinese and Korean currency, (according to CryptoCompare.)

The surge picked up speed in the last week, due to rising worries about North Korea's nuclear threat and tensions in the South China Sea. With many Japanese and Korean investors flocking to alternative assets. Bitcoin's future though, still appears uncertain.

This month Bitcoin was able to survive a split, splitting the currency into Bitcoin and Bitcoin Cash in August. The digital currency could potentially split again in November, when the second phase of an upgrade proposal named "Segregated Witness" or "Segwit2x" is implemented.

This upgrade will make Bitcoin more usable for individual transactions and make it a better financial support for secondary services.